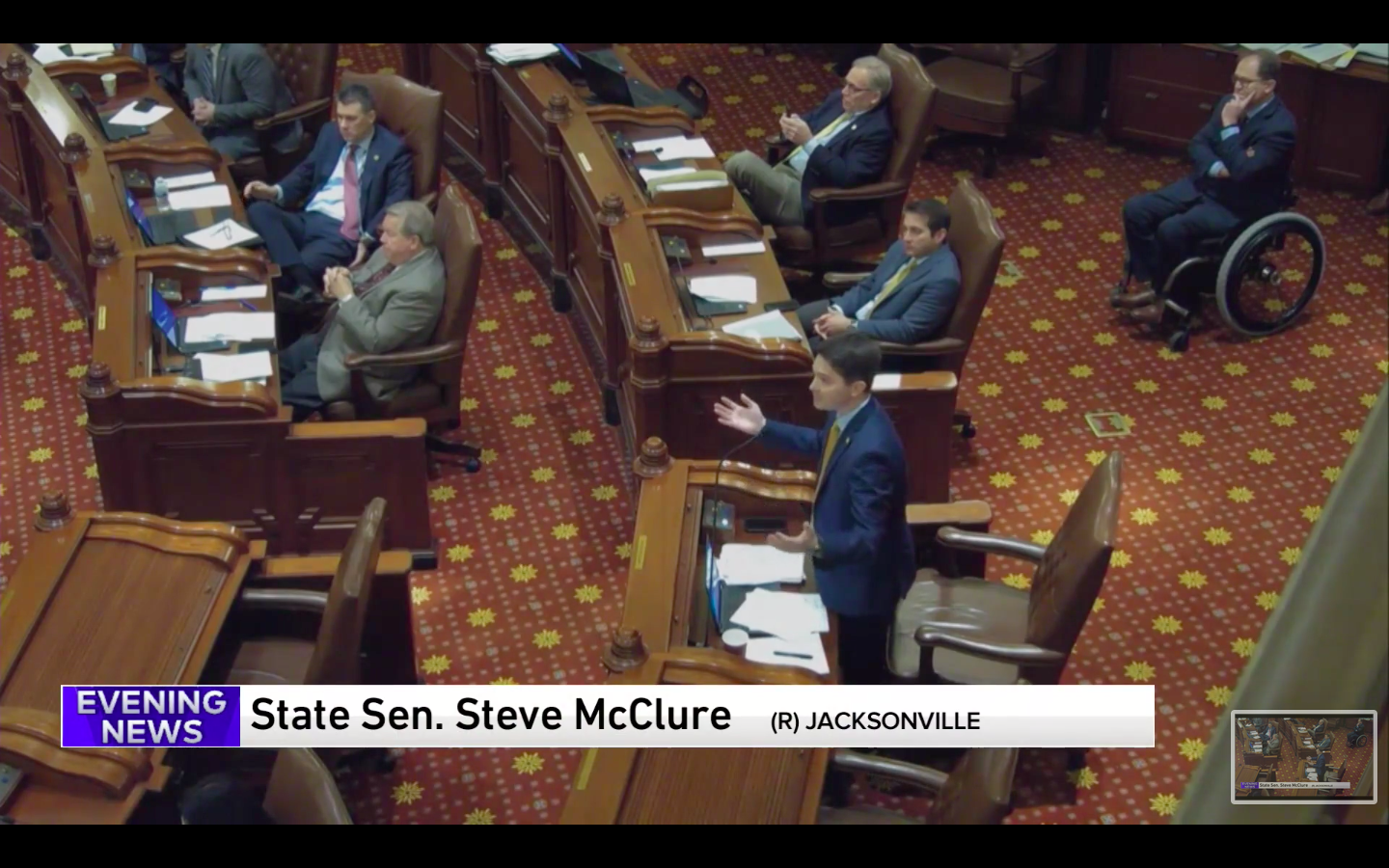 Originally Published By: Tahman Bradley, WGN Chicago | Link to the original post: Pritzker Fires Back After Several Dems Vote Against His Prison Board Nominee (WGN Chicago)

SPRINGFIELD, Ill. — Governor J.B. Pritzker fired back after the Illinois Prisoner Review Board lost two members when one resigned and another was rejected by the state Senate in a bipartisan vote.

“We appoint highly qualified candidates to serve on the Prisoner Review Board,” Pritzker said. “This is very, very difficult job.”

Monday night, just 15 of the 41 Democratic State Senators voted to confirm Pritzker’s nominee Eleanor Kay Wilson. Lawmakers were concerned about the Prisoner Review Board’s decision to release from prison a man convicted of killing a state trooper in 1976.

“We need to protect the public,” Sen Steve McClure said. “And we need to stick up for victims and their families, no matter where there are in this state.”

Seventeen Republicans and 14 Democrats voted against Wilson, who has been serving as an interim member of the Board. Twelve Democrats failed to vote.

Another Pritzker nominee, Oreal James, resigned before his nomination was considered. Republicans accuse the board of being too lenient toward convicted criminals.

“They’re charged with looking at all the facts and circumstances from the beginning, when the crime took place, to their term in prison and how they were rehabilitated or not,” Pritzker said.

For Pritzker, it’s a rare for Democratic lawmakers to vote against him. He pins the blame on Republican messaging.

“I don’t see all of the details of each decision that they make,” he said. “It’s easy to do what the Republicans do. They take the original crime that took place, often decades and decades ago, and just talk about the headline of that crime and don’t talk about everything else that’s occurred, including what the victim’s statements have been.”

Pritzker pointed out that the Board rejects most applications for early release. But the Prisoner Review Board has become a proxy in Democrats and Republicans’ battle over who’s tougher on crime.